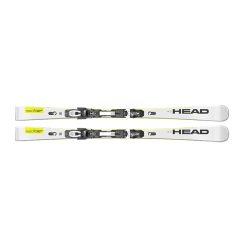 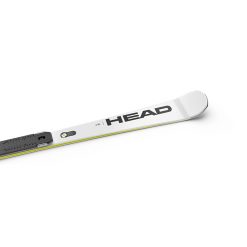 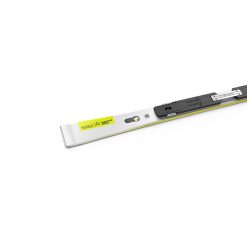 The World Cup Rebels e-SL is the ski you need for the ultimate short turns. Even though it is easier to ski, thus less demanding than the e-SL RD model, this one is still a powerful true racing machine. Thanks to HEAD’s new EMC technology, the only electronic dampening system on the market, the e-SL offers reduced vibrations and increased stability for an overall smoother ride. Like the rest of the World Cup Rebels ski family, the e-SL received a makeover and now conquers races in a beautifully reduced design. 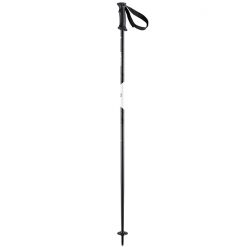 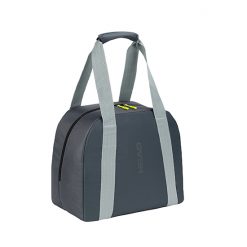 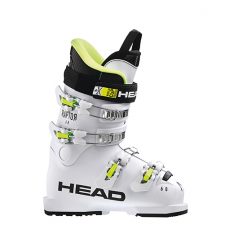 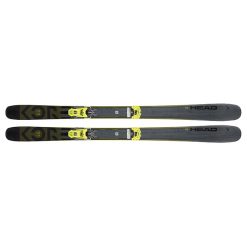 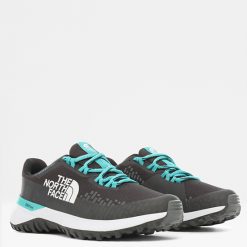 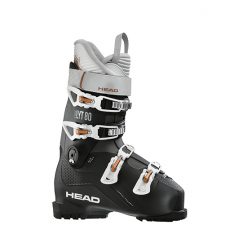 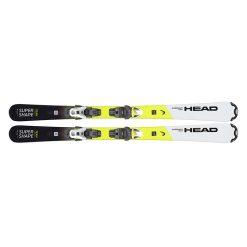 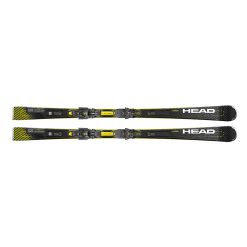 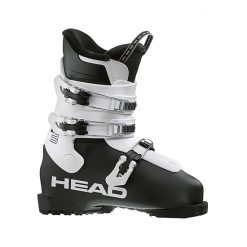 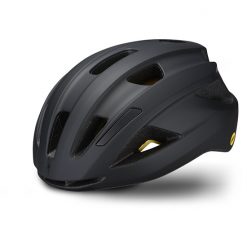 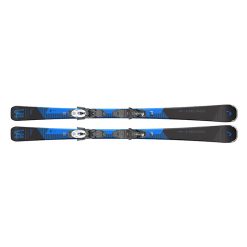 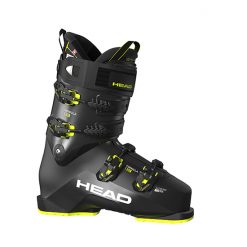 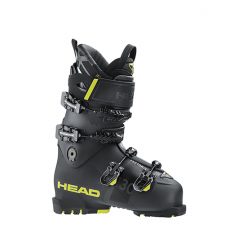 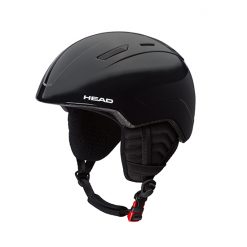